In almost everything we do, there’s software involved. Chatting online, playing games, mobile banking, online shopping, these apps are run by software, each built for specific purposes. A lot of work goes into building software. So in this article, we’ll discuss the six basic stages of the software development process.

But first, a primer on software:

Software is a set of programs, data, or instructions used to operate computers and perform specific tasks. It is a generic term referring to programs, applications, and scripts that run on a certain device.

Depending on the actual software, any of the following models/methods can be used in the software development process:

Here are the Six Stages of Software Development Process

Aside from being the first step in the software development process, planning is also known as general analysis and requirements gathering. This also happens to be the primary focus of most companies.

This is when project managers and involved stakeholders discuss certain requirements for the software. This included the resources, costs, utilization, and demographics.

After Requirements gathering, software analysis conditions will take place, as well as the creation of a requirement specification document.

Some of the strategic outputs of this initial step include:

This list will serve as the blueprint for everyone involved in the project to ensure the success of the software. If the planning stage doesn’t go well, it can lead to disastrous results in the development of the software.

After gathering the requirements and understanding what the software should be like, it’s time to design it. This step is when software architects and developers design the general architecture of the product, which include the following processes:

In the design stage, software architects and developers also have to create design documents. These include lists of the patterns for architecture and software development, components, and code developed during rapid prototyping sessions.

Designing the whole software architecture is crucial in the software development process, as it will serve as a base for the next step, which is coding/programming.

Improper design of the software can set your team very far back. Tand can waste a lot of time and resources, which is always not good for any business.

The third and generally the longest phase of the software development process is coding/programming. This is when the development team writes the code and converts the design documentation into the actual software.

Coding is vital in the development of software. This is when all the planning, analyzing, requirements gathering, and designing materialize into the actual software.

In this stage, the software engineering team has to ensure that the code meets the specifications of the software requirements. This includes as well as the stakeholders’ wishes.

Aside from programming, the development team also performs unit or module testing to detect potential problems as early as possible.

Each step of the software development process is important, but this rings even truer for the testing phase. Not testing the software before releasing it to the public is like serving food in a restaurant without cooking.

Any software is not ready to use unless it has been tested in different ways and levels. Once the complete architecture and planned functionality of the software are built, it’s time to test the product.

The development team and the quality assurance team tests the software to see any error in the system. After eliminating possible bugs and making adjustments in the code, the teams can move on to the deployment stage.

After the testing phase, the application is now ready for deployment. This stage of the software development process includes beta testing, which is crucial before the final release of the software.

In the deployment stage, the software will be open to a chosen public to further test the product. This is called beta testing. The purpose of Beta testing is to spot bugs that weren’t seen by the QA team during the testing stage.

Beta testing also helps in delivering real customer feedback to the developers. Beta testers act like potential users of the software. They can suggest changes to the team if they think something’s not right with the UI/UX of the software.

If all goes well with the beta testing, the software can now be released to the general public. At this point, the software should be more than ready for its intended users.

Operations and maintenance is the final step in the software development process. This stage involves maintaining the software, keeping it operational after it has been released into the market.

Fixing potential issues and making sure that the software is always up-to-date with the latest patches. And then, consistently listening to real customers’ feedback regarding the product. 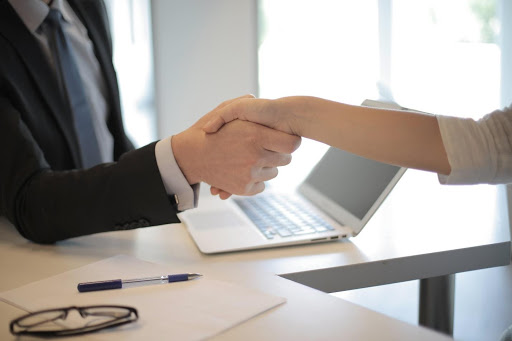 Tips on Hiring the Best People for Your Business

Photo: Andrea Piacquadio (Pexels) Selecting the right people for your business is one of the most crucial decisions you have to make. Hiring the best virtual assistant ensures the continued success of your company, and this process can make or break your business. It... 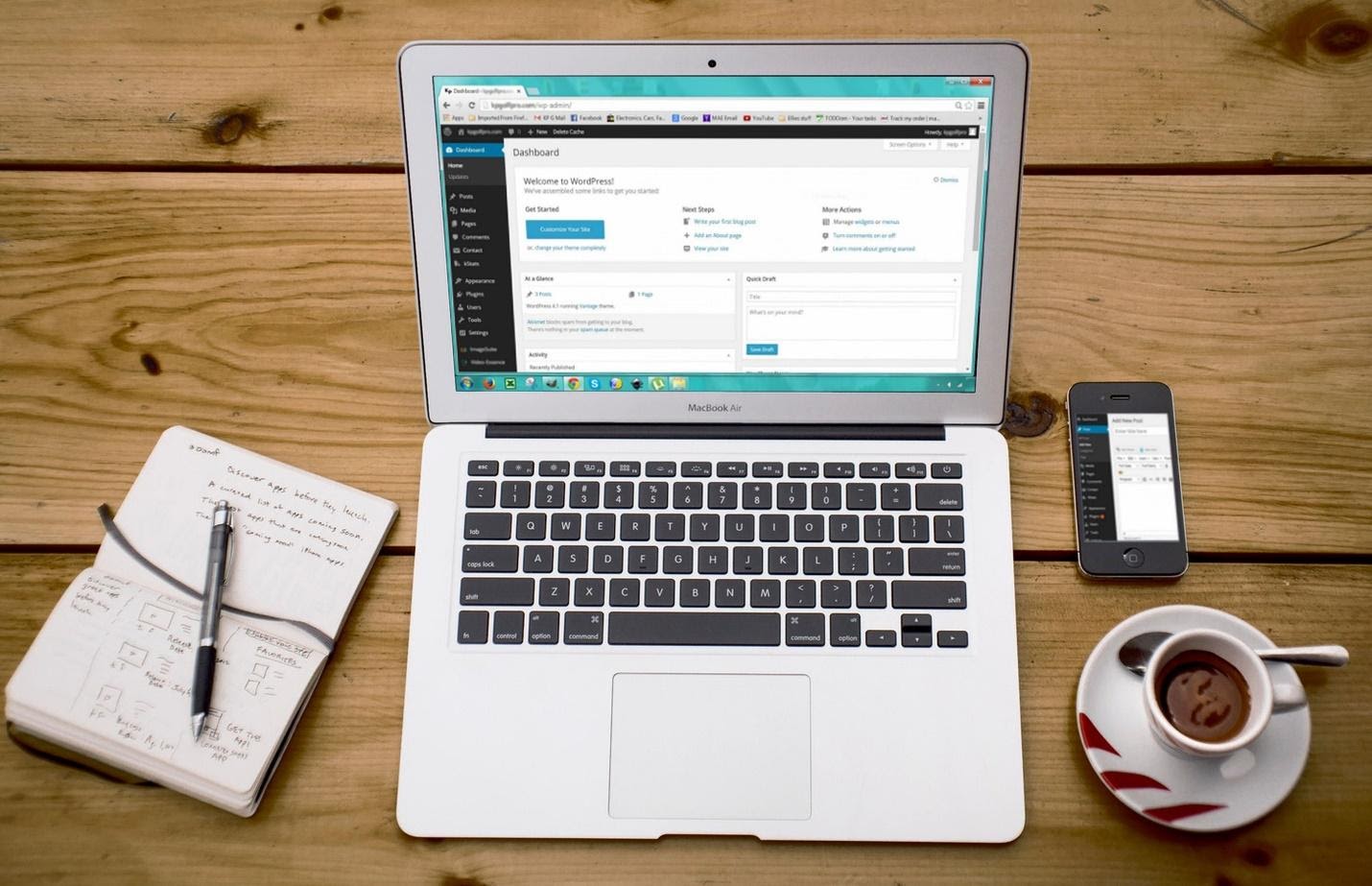 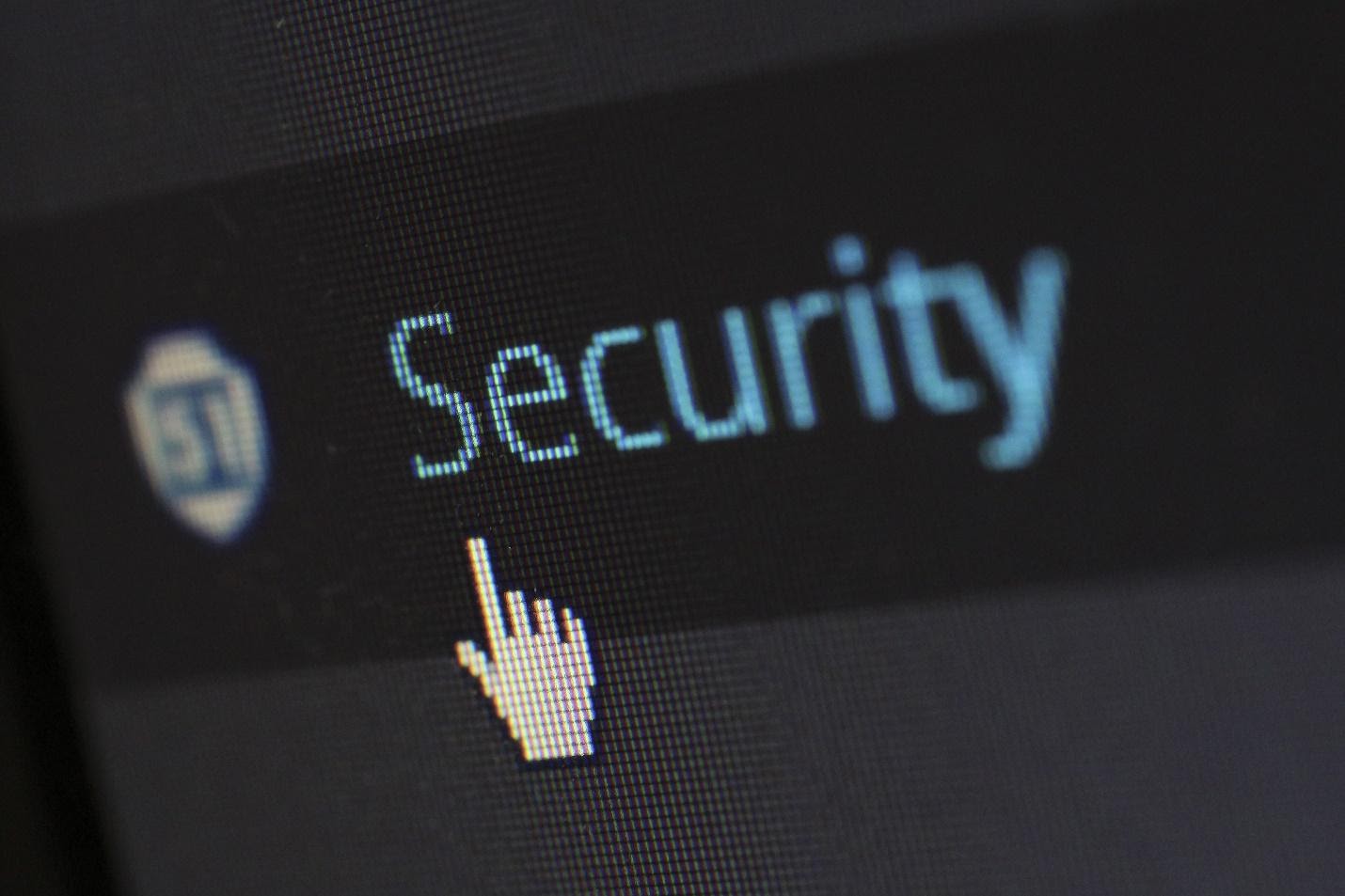 How to Secure Your Business’ Digital Assets/Online Accounts

Photo: Pixabay (Pexels) In today’s modern world, it’s highly unusual for a business to not have any presence online. After all, one must keep up with the times--- especially in the fast-paced world of the digital age. If your business is active in the world wide web,...